New music for the concert hall, theatre and opera house 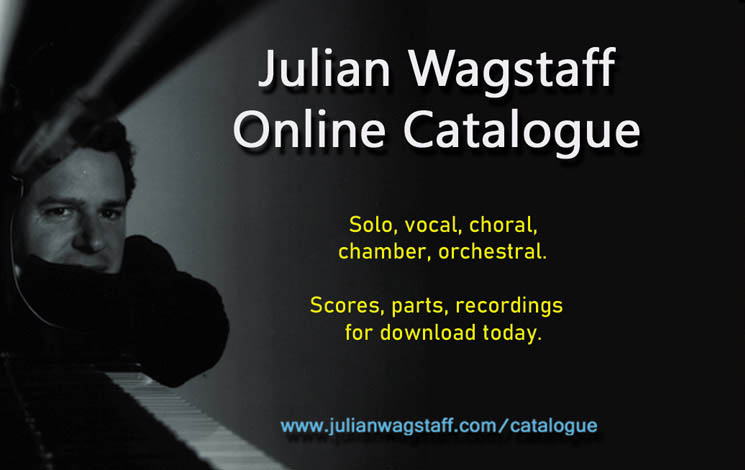 "The Julian Wagstaff online catalogue belongs on the 'Favourites' list of every discerning listener, performer and new music promoter."

Are you a musician, conductor, singer, musical director, ensemble or choir looking for new repertoire, or perhaps a new audition piece? Or a classical music, opera or musical theatre fan seeking new sounds? If so, the Julian Wagstaff Online Catalogue may be worth a closer look.

Sound clips and key information for over 30 works and individual songs by the composer are provided at a glance on a single web page. At the click of a button, links to performance materials, CDs, MP3s, videos and other resources instantly appear for the chosen work. You can even request perusal materials free of charge!


There are five recordings in total. Click the blue buttons or swipe below to see them all >>>


There are eleven works in total. Click the blue buttons or swipe below to see them all >>> 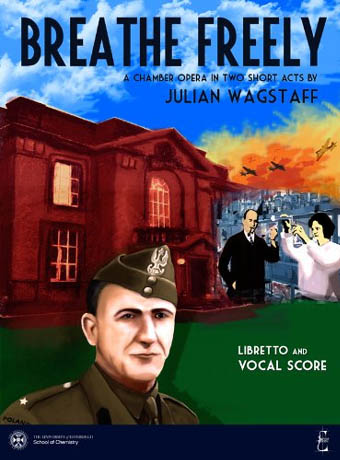 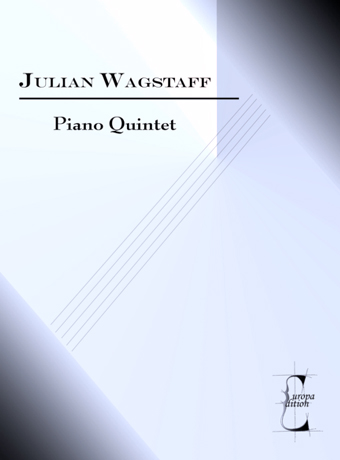 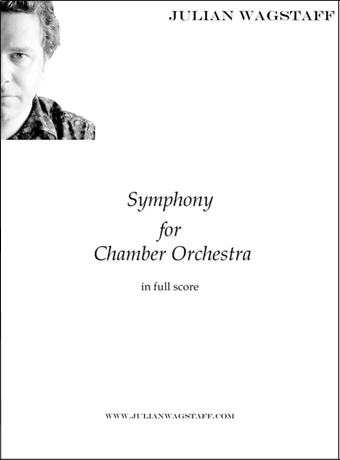 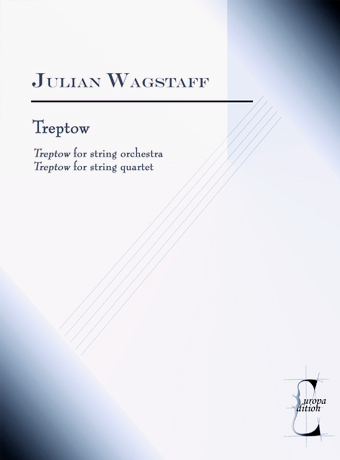 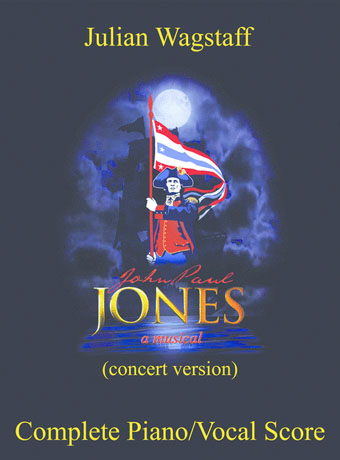 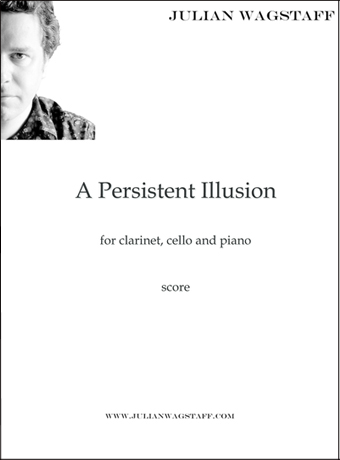 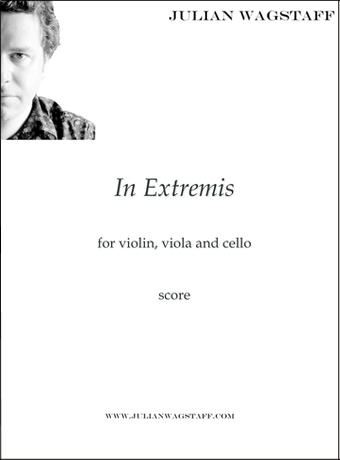 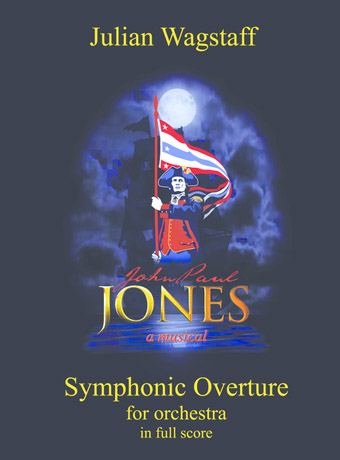 >>[CLICK HERE]
For symphony orchestra. A symphonic re-working of themes from the stage musical. 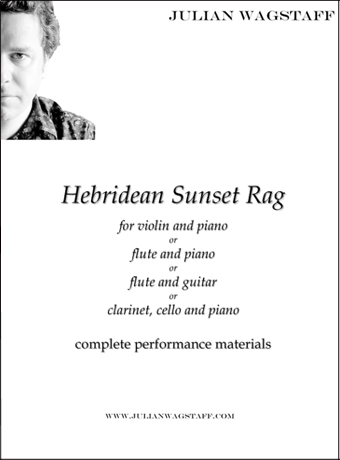 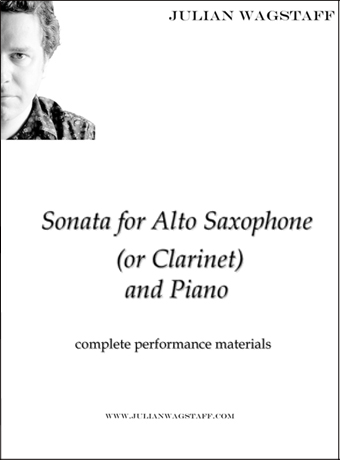 Visit Sheet Music Plus for a complete list of scores and parts for Scottish composer Julian Wagstaff's works, for immediate download... 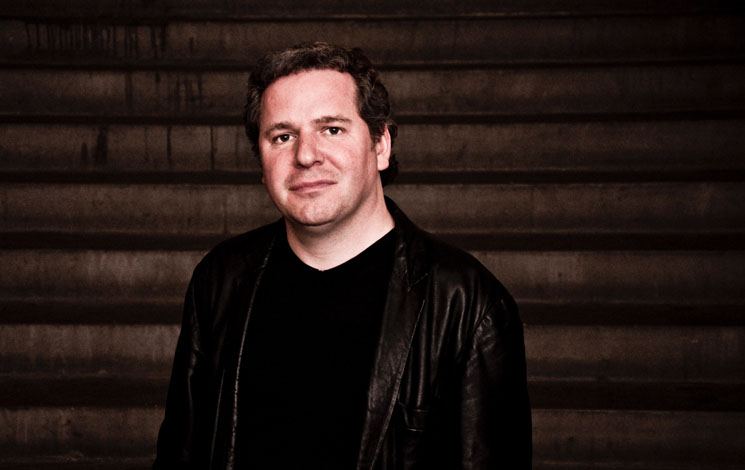 "One of the most diverse, interesting and approachable composers working in Scotland today."

Julian Wagstaff lives in his native Edinburgh (Scotland) where he is active as a composer, arranger and guitarist. He regularly works with Scotland's leading musicians and ensembles and his music is frequently performed and broadcast in the UK, Europe, North America and around the world. In addition to his work in concert music, opera and musical theatre, Julian writes, records and performs rock music under the name Jules Reed, including with the Edinburgh-based band The Firrenes. His work in languages, political research and the sciences is reflected in much of his music and in his theatre libretti. He studied Composition at Edinburgh University with Professor Nigel Osborne, receiving his PhD in 2008.

The composer first came to public attention in 2001 with the musical John Paul Jones, based on the life of the Scots-born sailor and hero of the American Revolution. The musical was revived in 2010 in association with the Scottish Chamber Orchestra.

A fluent German speaker, Julian's specific interest in German history is reflected in Treptow for string orchestra or string quartet (2005), his most-performed work. This piece, which won the 2005 Emre Araci Prize, was inspired by the Soviet War Memorial in Treptow Park in east Berlin. His Piano Quintet was released on Circular Records in November 2007 on an album entitled Frontiers and Bridges, performed by the Edinburgh Quartet and produced by Calum Malcolm.

In August of the same year, Julian Wagstaff presented his hour-long chamber opera The Turing Test on the Edinburgh Festival Fringe, to sell-out audiences and excellent reviews. The opera was cited by the internationally renowned novelist Alexander McCall Smith as his cultural highlight of the year in the London newspaper the Daily Telegraph’s Review of the Year.

Julian served as Composer in Residence at the School of Chemistry, University of Edinburgh in 2013. His chamber opera Breathe Freely was commissioned during his tenure there, and was premiered in a production supported by Scottish Opera and conducted by Derek Clark. A recording of the opera was released on the Linn Records label in October 2015.

In recent years, Julian Wagstaff's collaborative work in the field of science and music has led to numerous invitations to speak on the subject of music and science, both within the UK and further afield. Julian has also led many successful educational workshops in Scottish schools, colleges and universities.

In December 2021, the national German radio network Deutschlandfunk broadcast a 45-minute feature on the composer's life and music, including extensive musical excerpts and interviews conducted in German.

Beyond the world of music, Julian is the translator of a number of published books and the principal developer on the Homicide Monitor web application, the most comprehensive publicly available dataset in the field.

His music is published by Europa Edition.

A more detailed biography can be downloaded in PDF format here.

We currently know of no planned performances of Scottish composer Julian Wagstaff's concert or theatre music. Please contact us if you know otherwise! Please also let us know if you are planning to present one of Julian's works in concert. We will be delighted to help spread the word, and will by happy to assist in any way we can. Please visit The Firrenes' website for upcoming performances by the Edinburgh-based rock band for which Julian writes and performs (as guitarist/vocalist).

The promotional photographs of the composer (below) are by Kat Zgierska, Colin Hattersley, Michael Harris and Scott Louden. All were taken in Edinburgh. 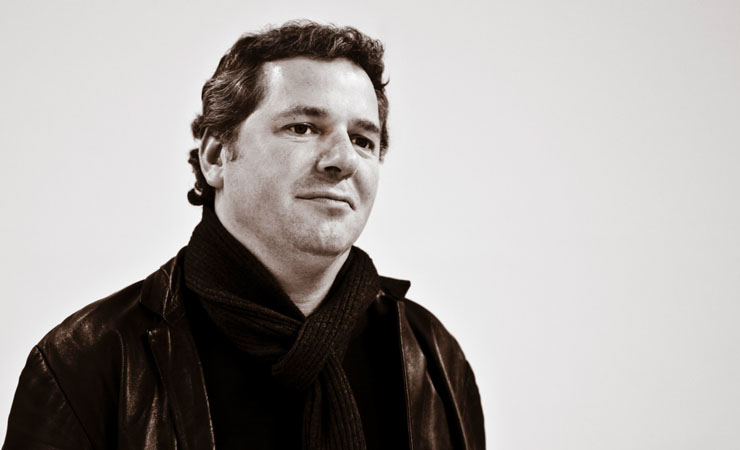 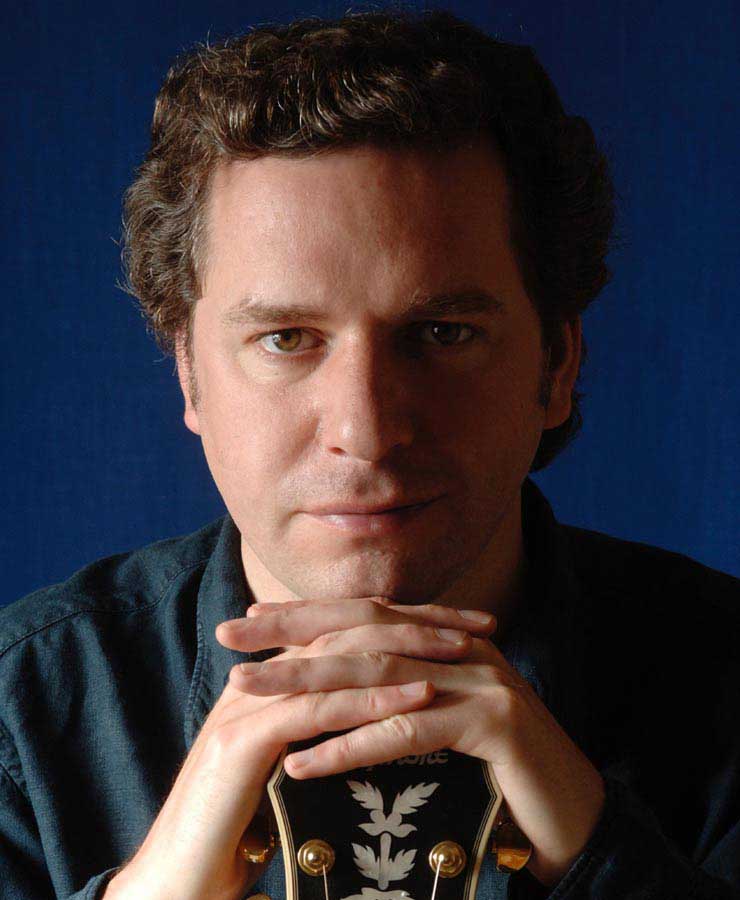 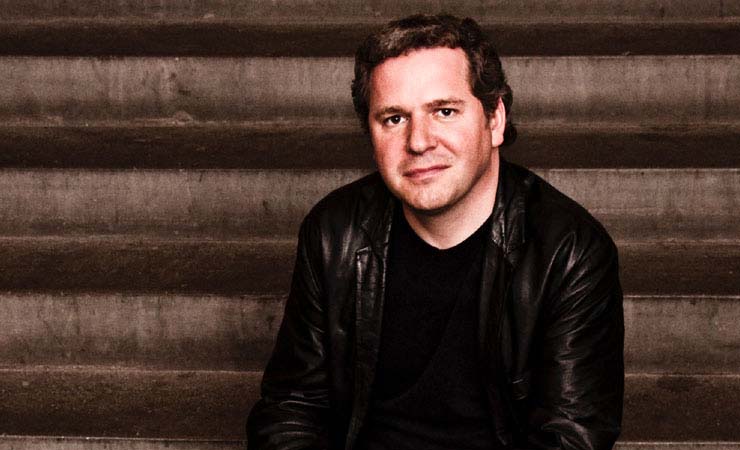 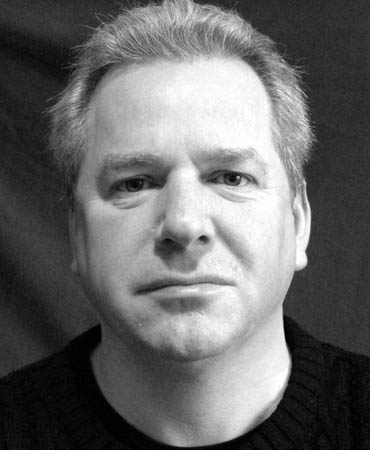 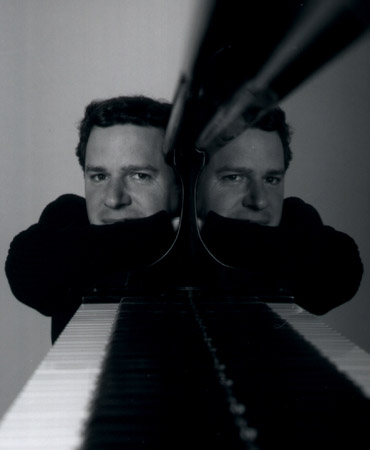 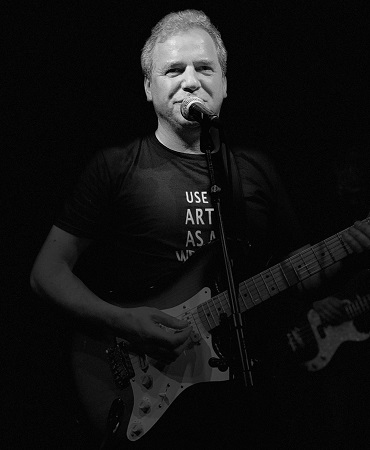 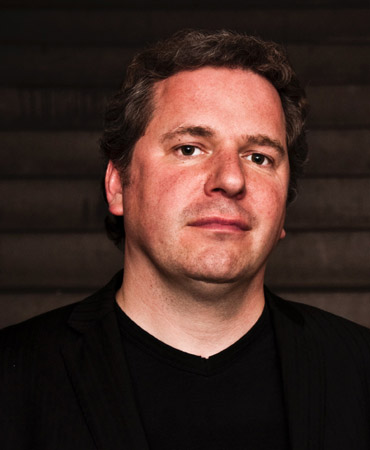 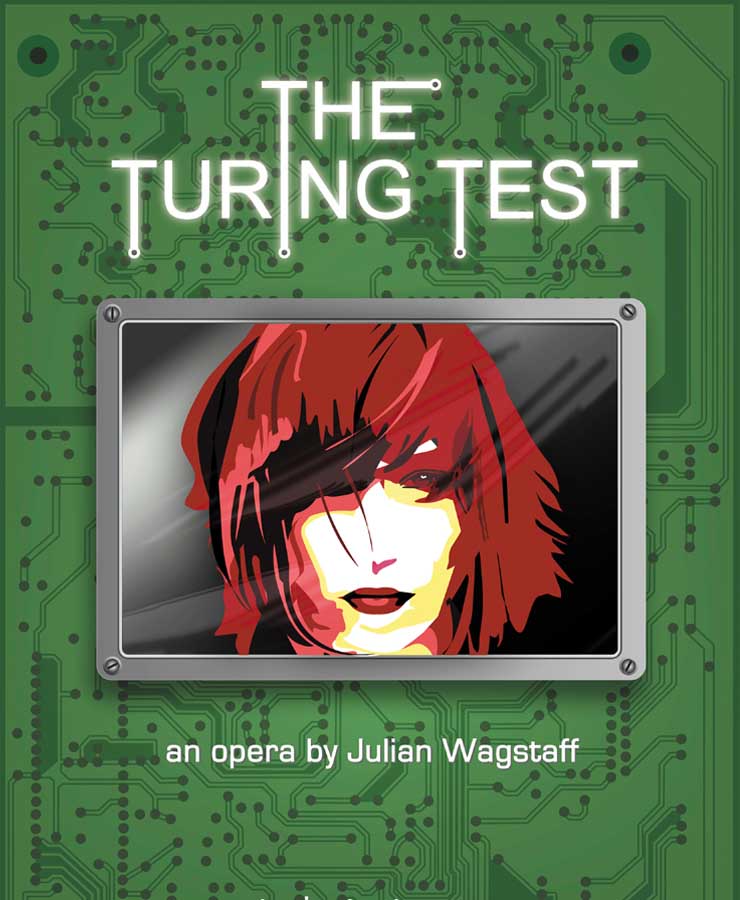 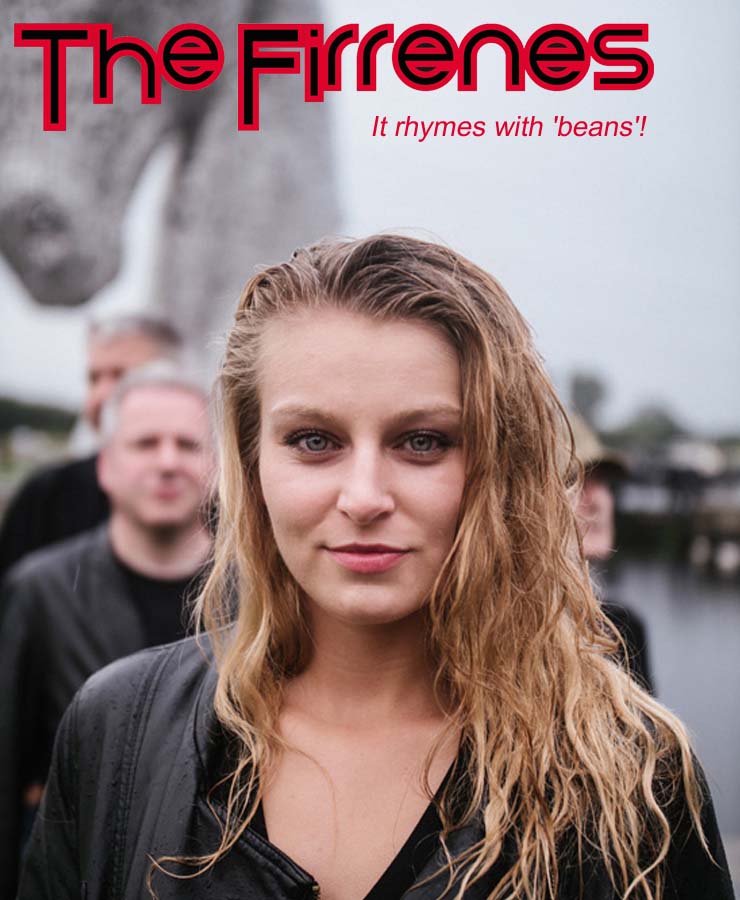 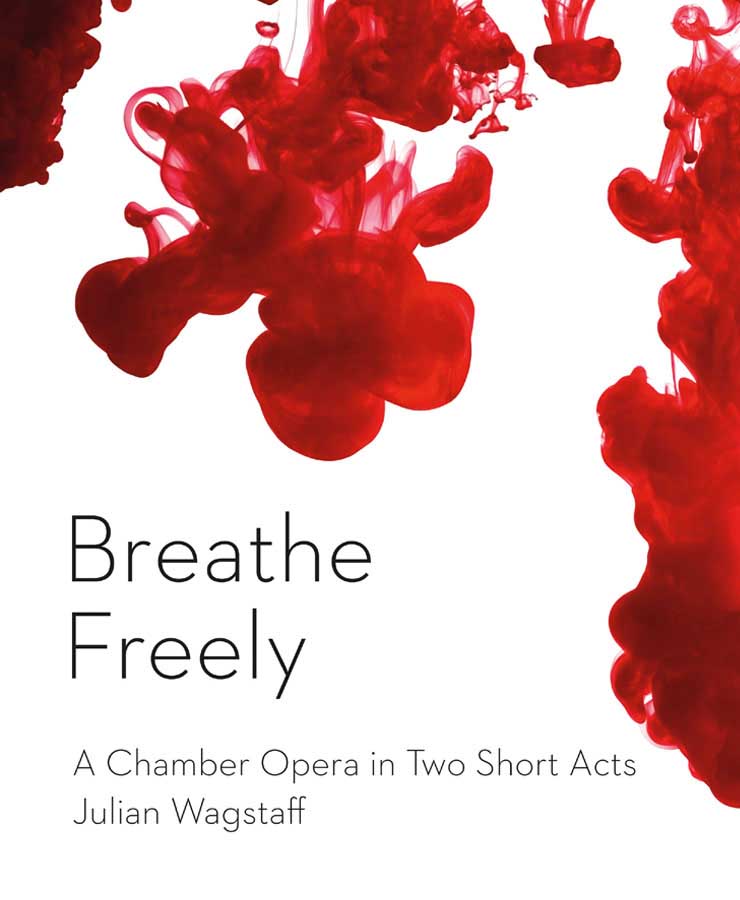 Find all of Julian's music and social media pages 'under one roof' on Linktree.

Please note: We warmly welcome enquiries regarding new commissions, existing works, future collaborations, concerts, publications, recordings and other similar enquiries. Greetings from friends and colleagues old and new are similarly welcome, as are enquiries from students, the press and other reputable organisations. Unsolicited "spam" emails are not welcome! Such correspondence will be deleted. Similar guidelines apply to telephone calls and hard copy mail sent to our Edinburgh (Scottish) address. If telephoning, please do leave a message on our answering service if we are unable to answer your call in person. If appropriate, we will call you back just as soon as we can.